History of Librarian's Training in Spain 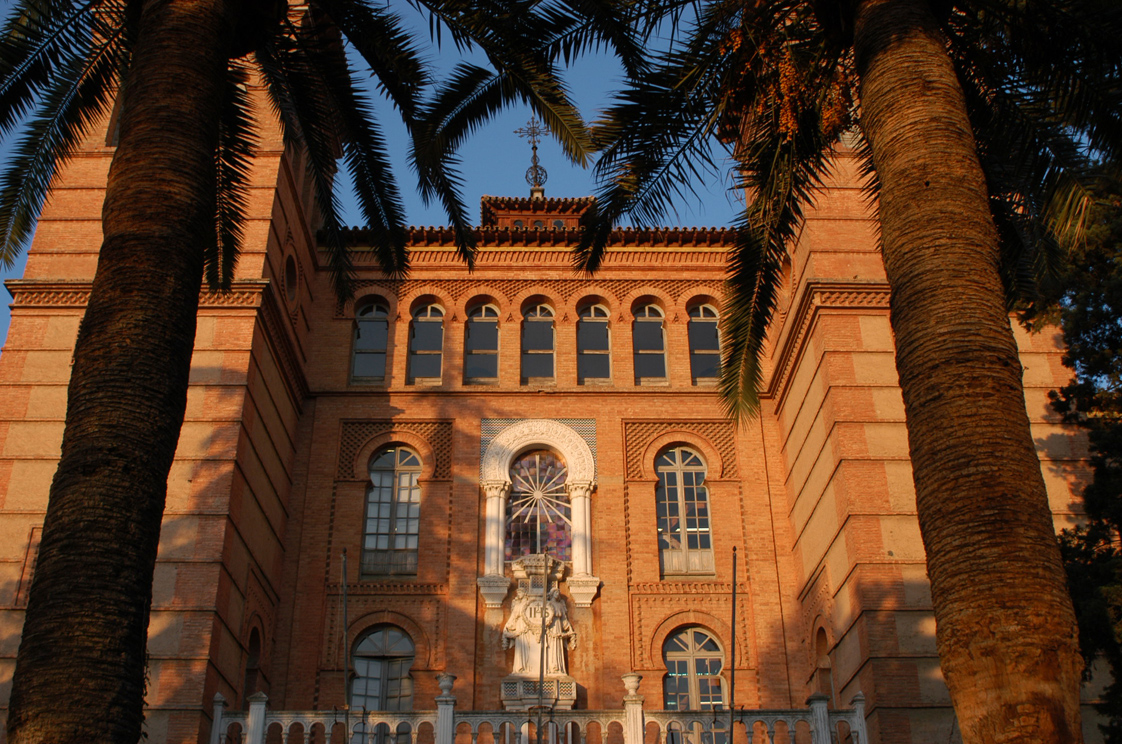 In Spain, Library Science Studies began with the creation of the Diplomatic High School (Decree dated October 7th, 1856). The main aim of these studies was to provide the Government Chiefs and Officials at the Nationall Archives with the necessary information and knowledge to do their job. They would get a degree in Archivist, Librarian and Archaeologist. In 1900, these studies were withdrawn, although they were instead taught at the Faculty of Humanities. Thus Graduates in Humanities had the chance to get a post as an archivist or librarian.

The most direct precedent of the current faculties and schools is the one in Barcelona. In 1915, Eugenio D'ors suggested the creation of a School to train Librarians. This project was approved on March 26th 1915 by the Commonwealth of Catalonia. The school was created by the Deputation of Barcelona, and it offered academic and professional training for women who were going to work at the established Catalonian libraries.

In 1939, it was named Female Librarians' High School. The programmes were renovated, although the studies still had a duration of 3 years and there were lectures and seminars. In 1973, it was renamed Bibliography School and there were now both male and female students.

Then, a procedure to turn it into a University School started, which was regulated by some legal dispositions:

At the moment, it is still a Library Science and Documentation University School of the Central University of Barcelona.

There are other precedents such as the following:

In 1952 the Female Librarians' School of the University of Navarra is created. Its promoter was Álvaro D'ors. This school had a librarian-training approach for the own university or for local libraries in Navarra. The project of the school dates on 1965, alghough it was finally founded on July 12th 1967. The study plan included three academic years. Since the degree was only valid in the Community of Navarra, the studies were suspended.

In 1952, Technical Training courses for Archivists, Librarians and Archaeologists were created in Madrid. They were established with the purpose of training the practitioners who had passed the entrance examination. In 1953, these courses turned into the Archivists, Librarians and Archaeologists' Technical Training School. In 1968, it became the Documentalists School, which was at the National Library. Several courses which did not have a specific academic acknowledgement were taught. However, two different types of certificates were issued.

For a long time, it was the only school in Spain where the Librarians could get their training. It was renamed Bibliographic and Documentary Studies Centre (CEBID in Spanish) by the Decree 442/1981 dated March 6th. This school disappeared when the University Schools of Library Science and Documentation started to be created.